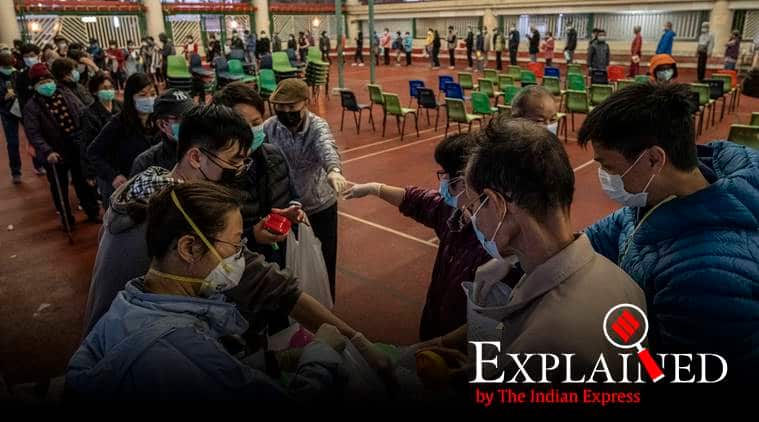 The coronavirus that originated in China has spread fear and anxiety around the world. But while the novel virus has largely spared one vulnerable group — children — it appears to pose a particular threat to middle-aged and older adults, particularly men.

This week, the Chinese Center for Disease Control and Prevention published the largest analysis of coronavirus cases to date. Although men and women have been infected in roughly equal numbers, researchers found, the death rate among men was 2.8%, compared with 1.7% among women.

Men also were disproportionately affected during the SARS and MERS outbreaks, which were caused by coronaviruses. More women than men were infected by SARS in Hong Kong in 2003, but the death rate among men was 50% higher, according to a study published in the Annals of Internal Medicine.

Some 32% of men infected with Middle East respiratory syndrome died, compared with 25.8% of women. Young adult men also died at higher rates than female peers during the influenza epidemic of 1918.

A number of factors may be working against men in the current epidemic, scientists say, including some that are biological, and some that are rooted in lifestyle.

When it comes to mounting an immune response against infections, men are the weaker sex.

“This is a pattern we’ve seen with many viral infections of the respiratory tract — men can have worse outcomes,” said Sabra Klein, a scientist who studies sex differences in viral infections and vaccination responses at the Johns Hopkins Bloomberg School of Public Health.

“We’ve seen this with other viruses. Women fight them off better,” she added.

Women also produce stronger immune responses after vaccinations, and have enhanced memory immune responses, which protect adults from pathogens they were exposed to as children.

“There’s something about the immune system in females that is more exuberant,” said Dr. Janine Clayton, director of the Office of Research on Women’s Health at the National Institutes of Health.

But there’s a high price, she added: Women are far more susceptible to autoimmune diseases, like rheumatoid arthritis and lupus, in which the immune system shifts into overdrive and attacks the body’s own organs and tissues.

Nearly 80% of those with autoimmune diseases are women, Clayton noted.

The reasons women have stronger immune responses aren’t entirely clear, and the research is still at an early stage, experts caution. 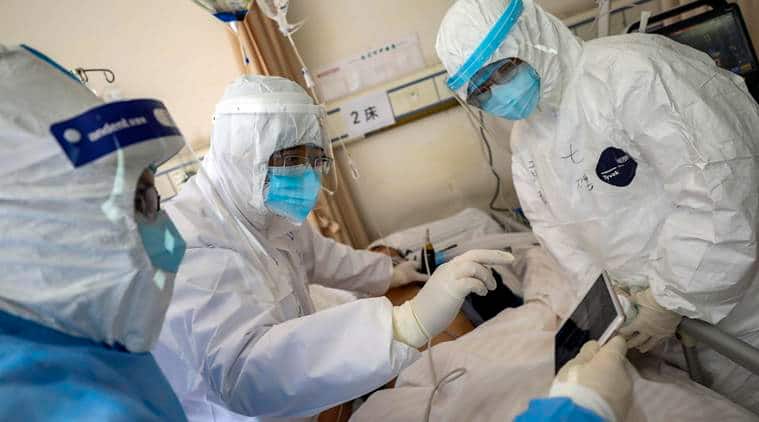 One hypothesis is that women’s stronger immune systems confer a survival advantage to their offspring, who imbibe antibodies from mothers’ breast milk that help ward off disease while the infants’ immune systems are still developing.

A stew of biological factors may be responsible, including the female sex hormone estrogen, which appears to play a role in immunity, and the fact that women carry two X chromosomes, which contain immune-related genes. Men, of course, carry only one.

Experiments in which mice were exposed to the SARS coronavirus found that the males were more susceptible to infection than the females, a disparity that increased with age.

📢 Express Explained is now on Telegram. Click here to join our channel (@ieexplained) and stay updated with the latest

The male mice developed SARS at lower viral exposures, had a lower immune response and were slower to clear the virus from their bodies. They suffered more lung damage, and died at higher rates, said Dr. Stanley Perlman, a professor of microbiology at the University of Iowa who was the senior author of the study.

When researchers blocked estrogen in the infected females or removed their ovaries, they were more likely to die, but blocking testosterone in male mice made no difference, indicating that estrogen may play a protective role.

“It’s an exaggerated model of what happens in humans,” Perlman said. “The differences between men and women are subtle — in mice, it’s not so subtle.”

Health behaviors that differ by sex in some societies may also play a role in disparate responses to infections. 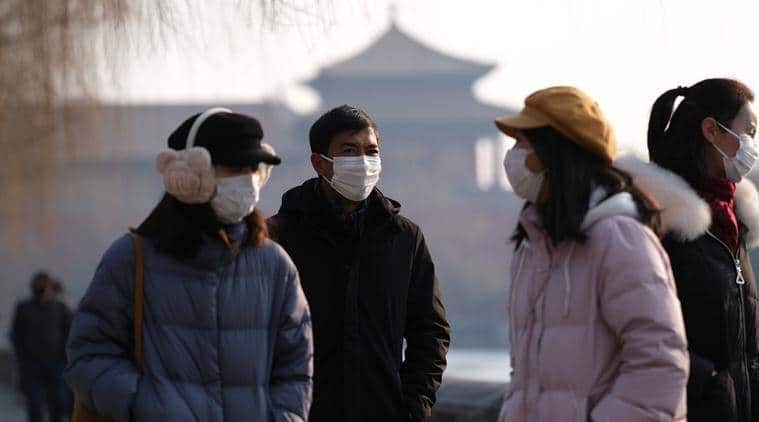 When it comes to mounting an immune response against infections, men are the weaker sex. (File Photo)

China has the largest population of smokers in the world — 316 million people — accounting for nearly one-third of the world’s smokers and 40% of tobacco consumption worldwide. But just more than 2% of Chinese women smoke, compared with more than half of all men.

Chinese men also have higher rates of Type 2 diabetes and high blood pressure than women, both of which increase the risk of complications following infection with the coronavirus. Rates of chronic obstructive pulmonary disease are almost twice as high among Chinese men as among women.

In unpublished studies, Chinese researchers have emphasized that patients whose diagnoses were delayed, or who had severe pneumonia when they were first diagnosed, were at greatest risk of dying.

One study of 4,021 patients with the coronavirus emphasized the importance of early detection, particularly in older men. And men have been turning up in hospitals with more advanced disease.

But in areas of China outside Hubei province, the epidemic’s epicenter and where the majority of those affected are concentrated, the patterns are different: The illness appears to have dramatically lower mortality rates, and men are being infected at much higher rates than women, according to the Chinese CDC analysis.

Men may have a “false sense of security” when it comes to the coronavirus, said Akiko Iwasaki, a professor of immunology at Yale University who studies why some viruses affect women more severely.

📣 The Indian Express is now on Telegram. Click here to join our channel (@indianexpress) and stay updated with the latest headlines

For all the latest Explained News, download Indian Express App.