Latest News
Home /After Dorian, the North Carolinians who made lives and businesses in the Bahamas are only beginning to pick up the pieces – WRAL.com

THE ABACOS, BAHAMAS — Paul Pinder steps over the piles of sea grass and shattered pictures – what used to be the upscale Abaco Lodge – laughing as he tells of the amazing memories he made at the lodge where he worked as a fishing guide. It is nearly five months after Hurricane Dorian devastated the Abaco Islands in the Bahamas. Businesses, homes and families are still devastated.

“To think of what it took to take this place and turn it into this, knowing what it was before, it is just unimaginable,” said Pinder eyeing the rubble. 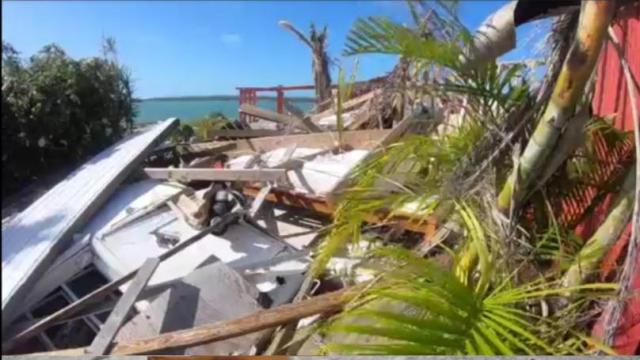 The Abaco Lodge, just outside of Marsh Harbor, was built from the ground up by OIiver White, alumnus of the University of North Carolina at Chapel Hill and a Chapel Hill resident. It was one of the most acclaimed fishing lodges in the world, but now it remains in splinters.

“It really is my blood, sweat and tears, what it took to build that thing and create what it was,” said White. “To go back and walk through all of the damage after Dorian. Yeah, it’s devastating.”

White lost his business to Hurricane Dorian, and his friends and family lost their homes. It is a story that is common across the islands. 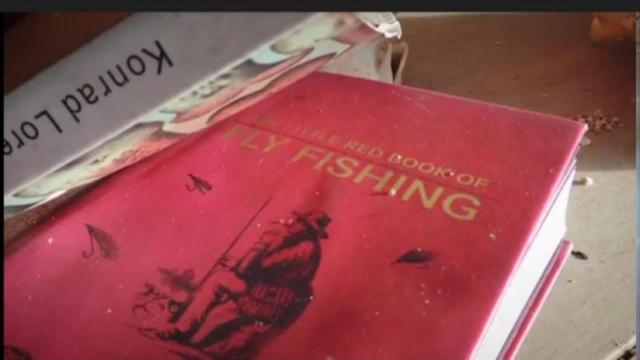 A 30-minute ferry ride away from the main island, on the island of Elbow Cay, the Knowles family is living in a home without a roof. It was blown off by winds clocked at a maximum of 185 mph.

“We were certainly shocked when we rounded the bend and saw this,” said Frank Knowles, who rode out the storm with his daughters and wife at a relative’s home and returned to devastation. “I couldn’t believe what my eyes were seeing. It was totally unacceptable.”

The family had moved into the home just five months before Dorian struck.

“Things like photos are hard, because the rest of it is stuff that can be replaced, you know?” said Knowles, holding back tears. “Photo albums that had been in storage for all of these years, that we had just found a home for … now they were all over the neighborhood.” 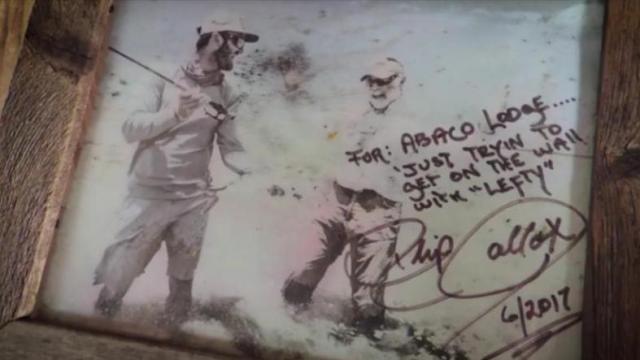 Still, the most difficult part of life for the Knowles family after Hurricane Dorian is being separated; Frank remains in the Bahamas rebuilding their home. His wife and his daughters moved to Morehead City, NC, where the girls can go to school.

Spend some time on the islands and the Outer Banks with the Knowles family as they adjust to a new, but distant, normal.

Knowles and White are both picking up the pieces of the lives they built in the Abacos. Still, both feel gratitude for the support they have received after the storm.

“I was just incredibly touched with the support and the love that came out of this event. I mean, we take people fishing, it’s a very simple thing,” said White.