Apple has seeded the first beta of iOS 13.4 to developers and in it come a slew of changes, many of them quite substantial. Let’s take a look at what you can expect when it is eventually released. 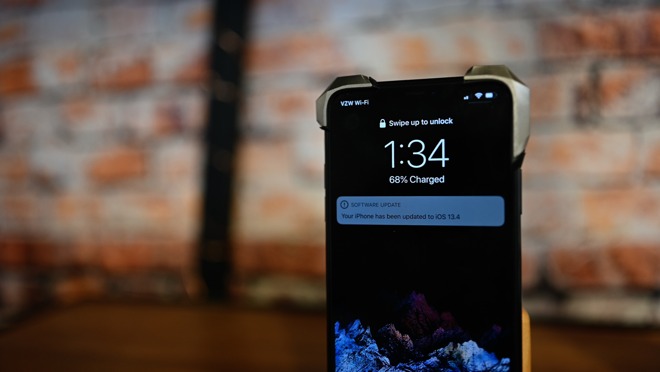 The first major change to iOS 13.4 is the return of iCloud folder sharing. This was a feature promised for iOS 13, but it was removed and users never quite got to take advantage of it. However, the feature has now returned in iOS 13.4.

By going to a folder within iCloud Drive and tapping Share, users can either add specific people to view a folder, share a link, and allow those users to make changes or just to view the folder’s contents. 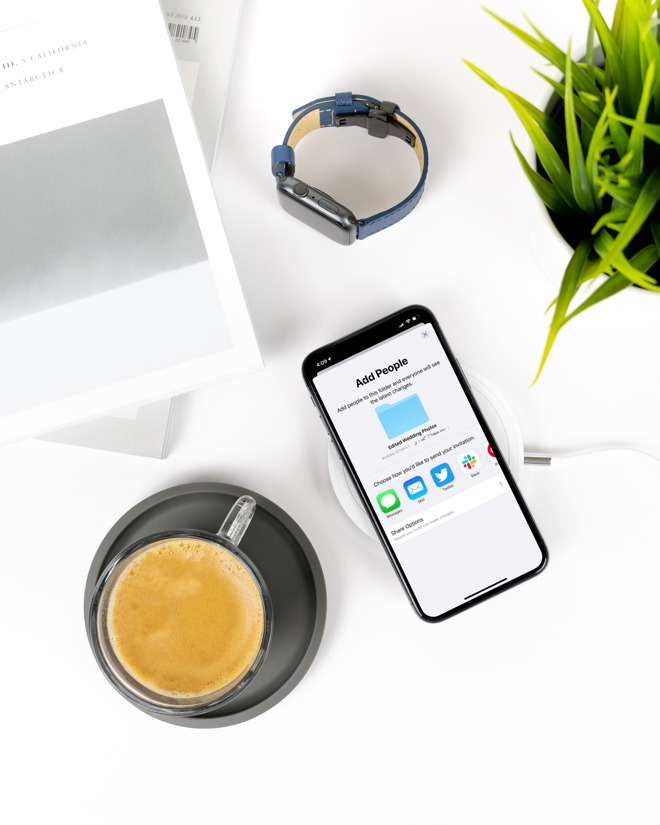 Another big change is the ability for developers to offer a single app purchase that works not only across iPhone and iPad, but iPhone, iPad, Mac, and Apple TV. This will ease the burden on consumers who don’t like having to purchase the same app multiple times.

A big new feature, that we still don’t know much about, is called CarKey. This is a new API for iOS and watchOS that will allow you to lock, unlock, and start your car with your iPhone and Apple Watch. Even the ability to share NFC keys with others.

Again, this feature was just discovered and we will likely have to continue digging until we hear from Apple on how this feature will be rolled out and what vehicles may be eventually supported. 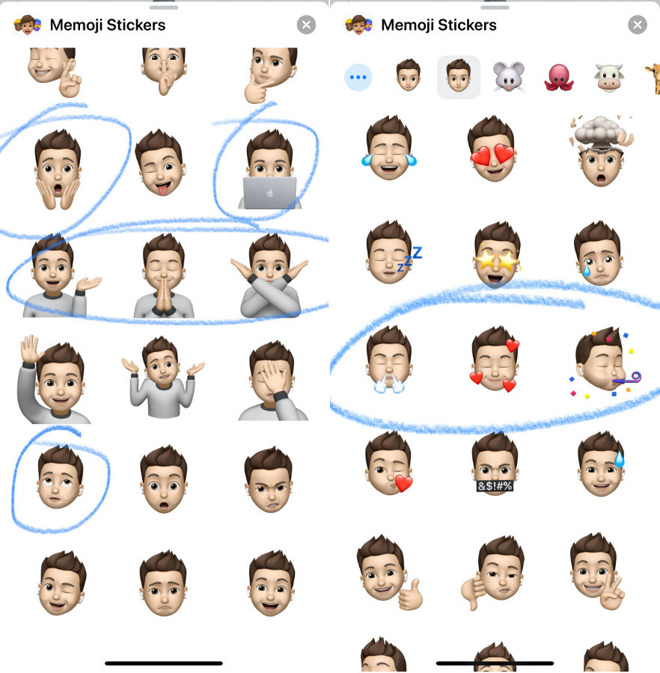 Other additions in this beta include nine new Memoji stickers, a rearranged Mail toolbar, new keyboard shortcuts on iPad within the Photos app for navigating and editing, TV app now shows Family Sharing under the Library tab, new call controls and third-party navigation options in CarPlay, and the authorization prompt will appear immediately after granting Always for location access.

As always, this list is non-exhaustive so if you find any other changes in the beta, be sure to let us know and we’ll update the list accordingly.