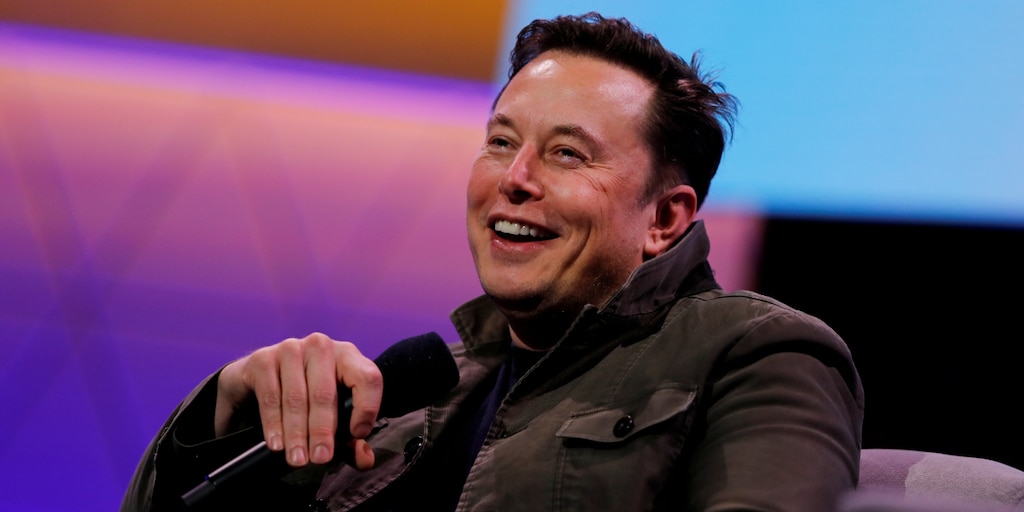 Shares of Tesla surged 13% Monday, topping $700 per share for the first time ever, after Bill Selesky of Argus Research updated his price target for the equity to $808 from $556 and reaffirmed his “buy” rating.

“Our positive view assumes continued revenue growth from the legacy Model S and Model X, as well as strong demand for the new Model 3, which accounted for more than 80% of 4Q19 production,” Selesky wrote in a note Monday.

Selesky said that he expects Tesla to benefit from its dominant position in the electric-vehicle industry and continue to improve its performance despite past production delays, part shortages, labor cost overruns, and other difficulties.

The updated price target comes after Tesla’s fourth-quarter 2019 financial results Wednesday, which sent the stock higher. The company beat analyst expectations for both quarterly profit and revenue. It also said that its 2020 deliveries would “comfortably exceed” 500,000 vehicles, a jump from the 367,500 vehicles delivered in 2019.

Following the earnings beat, Argus raised its expectations for Tesla’s 2020 earnings per share to $8.01 from $5.96, and expects that in 2021 earnings per share will nearly double. The forecast assumes a significant increase in vehicle deliveries, slightly higher gross margins, and declining research and development costs, according to the note.

Even though Tesla stock has gained 56% year-to-date through Friday’s close, “we continue to see significant upside for TSLA based on accelerating revenue trends and strong demand for the new Model 3,” Selesky wrote.

Tesla has a consensus price target of $466.78 and nine “buy” ratings, 10 “hold” ratings, and 18 “sell” ratings from analysts covering the company, according to Bloomberg data. 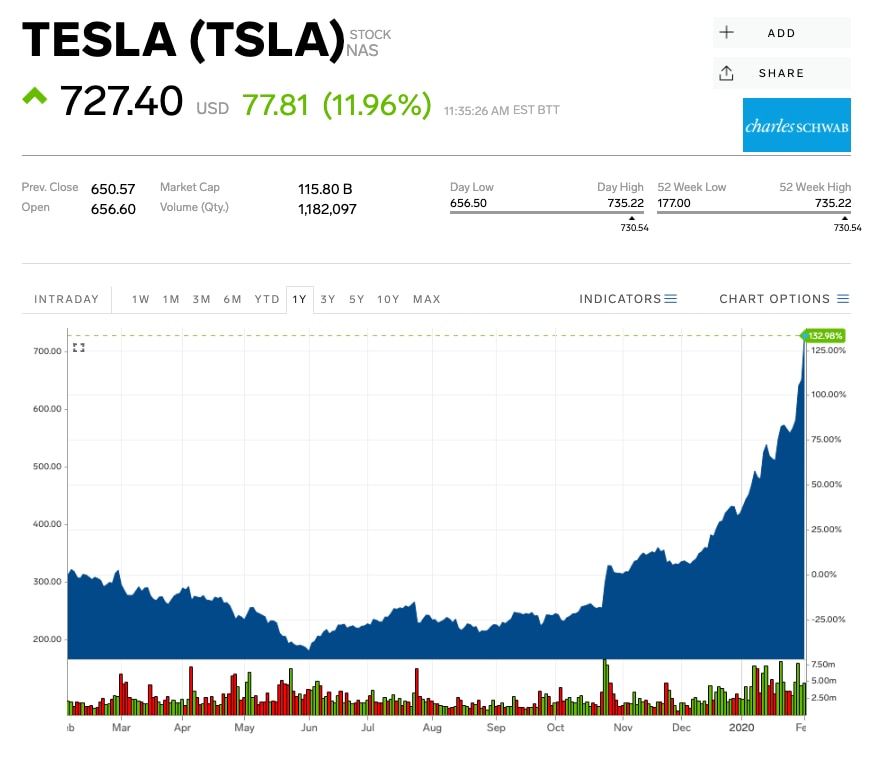