The hoopla surrounding Super Bowl spots — fueled by the reported $5.6 million that advertisers shelled out for the most expensive 30-second ads — fosters huge expectations, with the lingering question of whether the investment paid off.

Was there a commercial that people will still be talking about years from now, like Apple’s “1984” ad or Coke’s Mean Joe Greene commercial? Probably not, and the so-so ads outnumbered the clear winners and losers. Too many of this year’s advertisers seemed to confuse activity for achievement, as if being loud and colorful was enough.

Movie ads flexed their muscles, with in-game spots for the latest “Fast & Furious” movie, another “Minions,” Marvel’s “Black Widow” and the next James Bond film “No Time to Die.” The Super Bowl remains a prime showcase for films that really know how to blow stuff up. 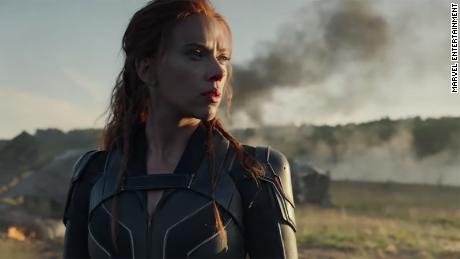 Streaming services, however, also had a sizable footprint during the game, a tangible sign of the entertainment industry’s shifting priorities.

Hulu, for example, enlisted Tom Brady. Disney+ offered an arresting showcase for its upcoming series. Amazon pushed the drama “Hunters,” and Quibi sought to sell its short-video service, although frankly, it doesn’t feel like the catchphrase “I’ll be there in a Quibi” is going to catch on.

Setting aside the political ads for President Trump and Michael Bloomberg — how well those pitches worked is likely very much in the partisan eye of the beholder — here’s a series of snap judgments about who scored, who fumbled, and the wide swath of “Eh” in between.

Grading on the curve of Super Bowls past, it was a pretty good day overall for advertising agencies that earn their spurs based on these campaigns. Happily for football fans, it just wasn’t as good as the game and Kansas City’s come-from-behind victory. 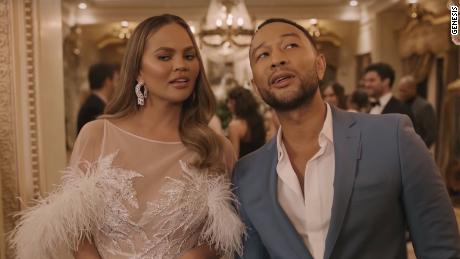 Genesis: John Legend and Chrissy Teigen might be the only celebrity couple that could help sell products in an otherwise uninspired commercial, so more props for the casting than the creative, although the “sexiest man alive” reference was a nice touch.

Jeep: Bill Murray in a “Groundhog Day” spoof — reunited with co-stars like Stephen Tobolowsky — on Groundhog Day? The closest the day came to advertising perfection.

Amazon Alexa: An excellent ad — funny, shows off what the product can do, and what we couldn’t do without it — while incorporating Ellen DeGeneres and Portia de Rossi in an organic way. Plus, a timely Watergate wrinkle for good measure.

Google: This one gets major points for its ambition, with a man remembering his late wife. Deeply touching, it was like the opening sequence of the movie “Up” distilled into a commercial.

Hyundai Sonata: “Smaht pahk” — featuring a Boston-accented Chris Evans, John Krasinski and Rachel Dratch — made good use of its celebrities, proved genuinely funny and, not incidentally, demonstrated what looked like way-cool technology.

Doritos: The cowboy faceoff between Sam Elliott and Lil Nas X — using “Old Town Road” as a backdrop — might have ended in a draw, but it produced a winner for Doritos.

Rocket Mortgage by Quicken Loans: Jason Momoa revealing the 98-pound weakling underneath his skin in the comfort of his home was perhaps the best visual gag of the day.

Walmart: The massive retailer wove together scenes from familiar science-fiction films in a manner that piggybacked on all the movie ads we see during the Super Bowl.

Toyota: How roomy is the Highlander? Very cleverly, you can use it rescue people from perilous movie situations.

T-Mobile: Anthony Anderson’s real-life mom gets around — and calls him a lot — in an ad for the phone service’s 5G that mostly connected.

Microsoft: It’s always smart to tie into football in some way, but especially so in featuring Katie Sowers, the first woman to coach in the Super Bowl. Olay offered a similar message in its star-studded “Make space for women” ad, but the creative wasn’t quite as good. 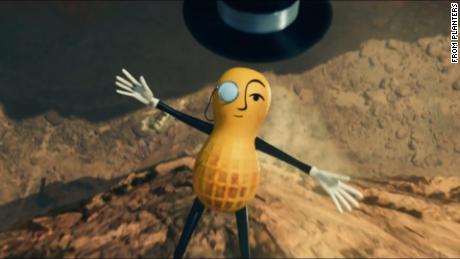 Planters: After teasing plans to kill off mascot Mr. Peanut, Planters offered an odd fake-out by introducing a baby version while other corporate spokes-characters mourned. Ultimately, the legume gave his life in the service of a misguided campaign.

Snickers: It’s not clear what a giant Snickers bar would do to solve all the world’s ills, other than perhaps give it diabetes.

Sabra: Although the ad generated
advance controversy because a conservative group was upset that drag queens were featured within it, the only real issue here was that the spot for hummus was messy, and worse, obnoxious.

Avocados From Mexico: “Why Molly Ringwald, exactly?” was only one of the questions this commercial left in its wake.

Mountain Dew: Bryan Cranston was a good choice for this “The Shining” spoof, but other than the closing image of mountain spilling out of the elevator, the whole thing was way too cute for its own good.

NOTABLE AND NOT BAD, BUT…. 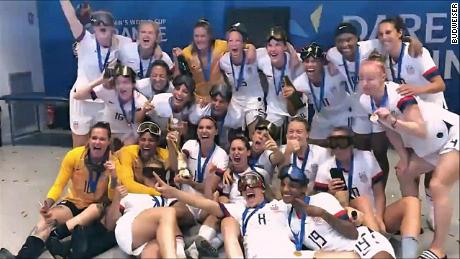 Budweiser: The beer company offered one of its typical patriotic ads with a spot featuring “typical Americans,” but with the nation this divided, it’s harder than ever to deliver that “What unites us” message without evoking thoughts that undermine it.

Bud Light Seltzer: A man’s inner voices fight a battle over drinking Bud Light Seltzer that looked a lot like a bit from an old Woody Allen movie. An amusing sight gag but a highly derivative idea.

Tide: Charlie Day had a stain on his shirt. Everything after that in a connected series of spots felt like a bit of a blur — including cameos by the Bud Light Knight and Wonder Woman — which were unexpected but not enough to redeem it.

P&G: The idea of celebrating a bunch of different brands an in interactive commercial was an interesting idea, but unless you’re a marketing student the experiment didn’t entirely work.

Sodastream: A funny punchline — that actually demonstrates what the product does — pays off this spot about finding water on Mars, with an appropriate cameo by Bill Nye the Science Guy. OK, but not a top-tier ad.

Pepsi: Using the Rolling Stones’ “Paint it Black” was a nifty touch, but a fairly standard image spot.

Squarespace: There was a “Fargo” vibe to the spot featuring Winona Ryder in Winona, Minnesota, which only half paid off the gag.

Reese’s Take 5: They pushed the notion of illustrating clichés a little too far with the final image, which bordered on crude.

Cheetos: A guy uses having cheesy fingers to get out of various unpleasant things — including changing a baby — using MC Hammer’s “Can’t Touch This.” Put this one just outside the “winners” column.

New York Life: There was something serious about life — and life insurance — going on there, but it was difficult to follow what it was.

Hard Rock: Michael Bay (“Transformers”) directed an action-packed ad in which Jennifer Lopez was joined by a number of other celebs. The spot was certainly busy and energetic, but lacked much point. Sort of like the average Michael Bay movie, only shorter.