Khabib Nurmagomedov and Conor McGregor seem to be on a collision course at the moment. In the first encounter between the two, Khabib secured a dominant victory over the former two-division champion. Ever since Conor has campaigned for an opportunity to avenge the loss against Khabib.

With his victorious return at UFC 246 against Donald Cerrone, Conor McGregor is the next in line to challenge the lightweight champion. However, it’s not clear yet who Conor might face in his next fight.

Khabib takes on Tony Ferguson in the main event of UFC 249 with the title on the line. If Khabib wins then the rematch with Conor makes the most sense according to the UFC president, Dana White. However, Khabib’s manager, Ali Abdelaziz is not entertaining the rematch at all.

Ali Abdelaziz is not impressed at all with Conor McGregor beating a 36 years old UFC veteran. Abdelaziz made it clear that if Conor wants the title fight against Khabib he will have to fight guys like Justin Gaethje, or Islam Makachez who are the rising stars in the division. Abdelaziz stated:

“He can’t get a title fight by beating a guy who is 36-years-old, coming off a loss. If he wants to fight for a title shot, he has to, like Khabib said, he has to start fighting guys like [Justin] Gaethje. Guys like Islam Makhachev. Young guys, up-and-coming, who is coming off wins. He knocked out the guy he just knocked out, he’s not gonna get a title shot.”

Ali Abdelaziz even claimed that Khabib Nurmagomedov was offered 100 million dollars to fight Conor McGregor and Floyd Mayweather in Saudi Arabia. He also said that between Conor and Floyd, the fight with Floyd would make more sense for Khabib after the title defense against Tony Ferguson. 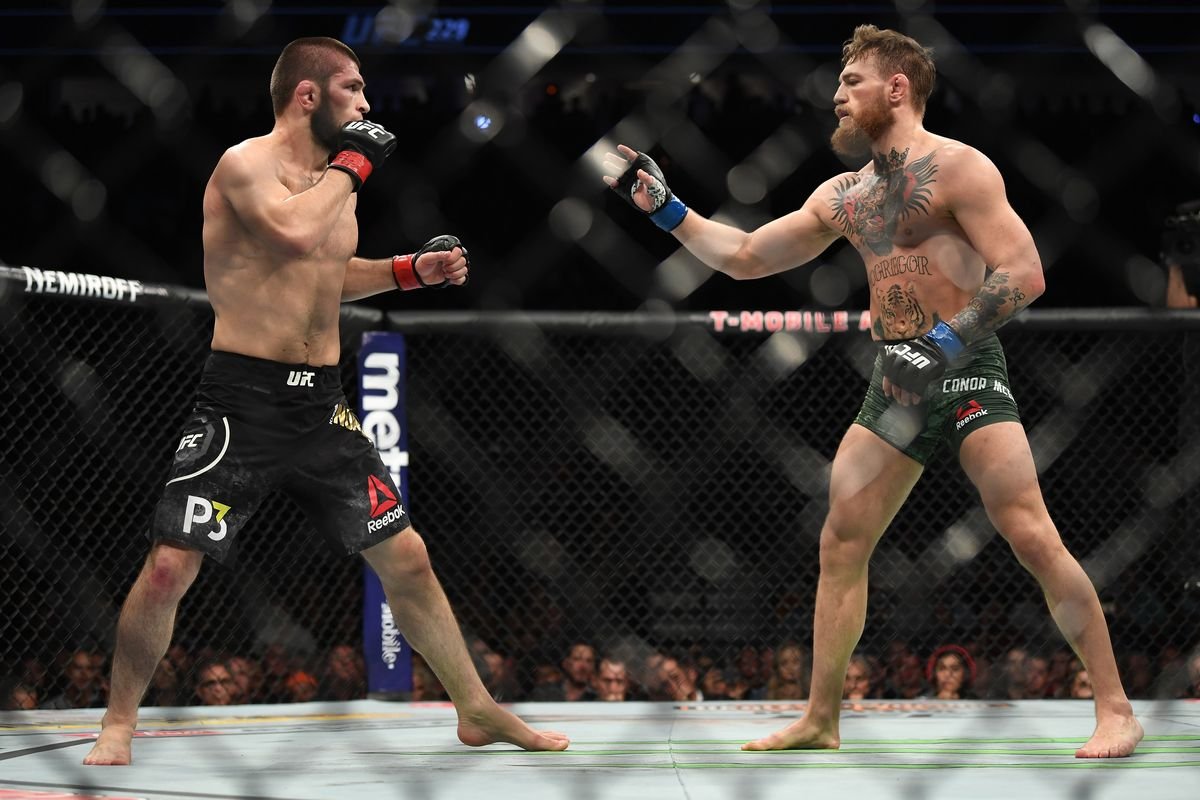 As far as Conor is concerned, he will have to fight relevant contenders in the division to get another title shot. Abdelaziz asked Conor to fight Justin Gaethje. If Conor can beat Gaethje then he can come and ask for a title shot.

“But I’ll I’m thinking about right now is one name. The psychopath Tony Ferguson. All this talking doesn’t make sense, but we have to beat Tony. Conor can say all he wants, but my advice to Conor is, hey b***h, go fight Justin Gaethje, get a win, and after that come and get a title shot.”

Well, UFC president, Dana White has announced that Conor is fighting for the lightweight title next. However, Khabib has been adamant about not giving Conor another title shot unless he gets on an impressive win streak. But if Khabib loses the fight against Tony Ferguson then it’s very likely that Conor will fight Ferguson for the title. At the moment, the fans will have to wait until the title fight between Ferguson and Nurmagomedov to find out what is next for Conor McGregor.