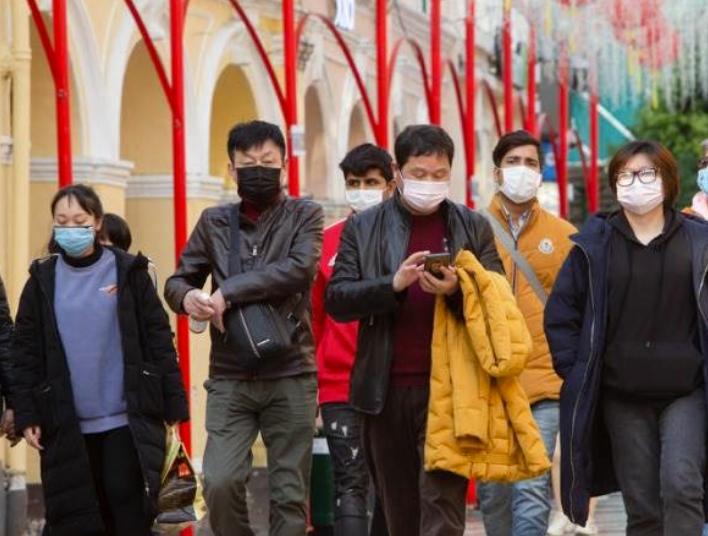 I’m glad someone is finally digging into the data and realizing that there is no way the official numbers can be correct.

A
paper in the Lancet today says there may have been 75,800 coronavirus cases in Wuhan as of January 25.

This isn’t a terribly complicated model to take. The number of travelers, on average, from Wuhan is a number that can be estimated from travel patterns. People from that city have managed to export 78 cases abroad, yet we’re to believe there are only 5000 people in the city with the virus?

Or take the German case that spread from Shanghai. A woman from that city — at a time when there were supposedly only 20 cases in the city — traveled to Germany and infected 4 people. What are the odds that she was one of the 20 people with the virus (in a city of 25 million) and happened to be an international traveler.

It’s important to emphasize that these estimates are from nearly a week ago. So the numbers are undoubtedly higher now.

Given that 2019-nCoV is no longer contained within Wuhan, other major Chinese cities are probably
sustaining localised outbreaks. Large cities overseas with close transport links to China could also become outbreak
epicentres, unless substantial public health interventions at both the population and personal levels are implemented
immediately.

Meanwhile Delta announced it will suspend China flights from Feb 6 through April 30. I feel like the market is betting this will be over next week and airlines are saying China will be closed for two months.